The Invention of the Telegraph and Its Impact on Communication

What is the Telegraph?

In the 21st century, access to mobile phones and the internet has completely altered how communication occurs on a global scale. With such advanced technology engrained in everyday modern life, it can be easy to take for granted such inventions as the Electric Telegraph. Created in the early 19th century by Samuel Morse, Leonard Gale, and Alfred Vail, this development can be credited as one of the most important forerunners to the modern communication systems in place today. What started as an innovation in the study of electromagnetism, ended up facilitated an essential stepping stone in global communication on a grand scale. This guide will provide links to the relevant collections and other appropriate resources needed to examine what the Electric Telegraph was and how it shattered the barriers that previously limited long-distance communication.

The Science Behind the Telegraph : Othmer Library

Links to Other Helpful Guides 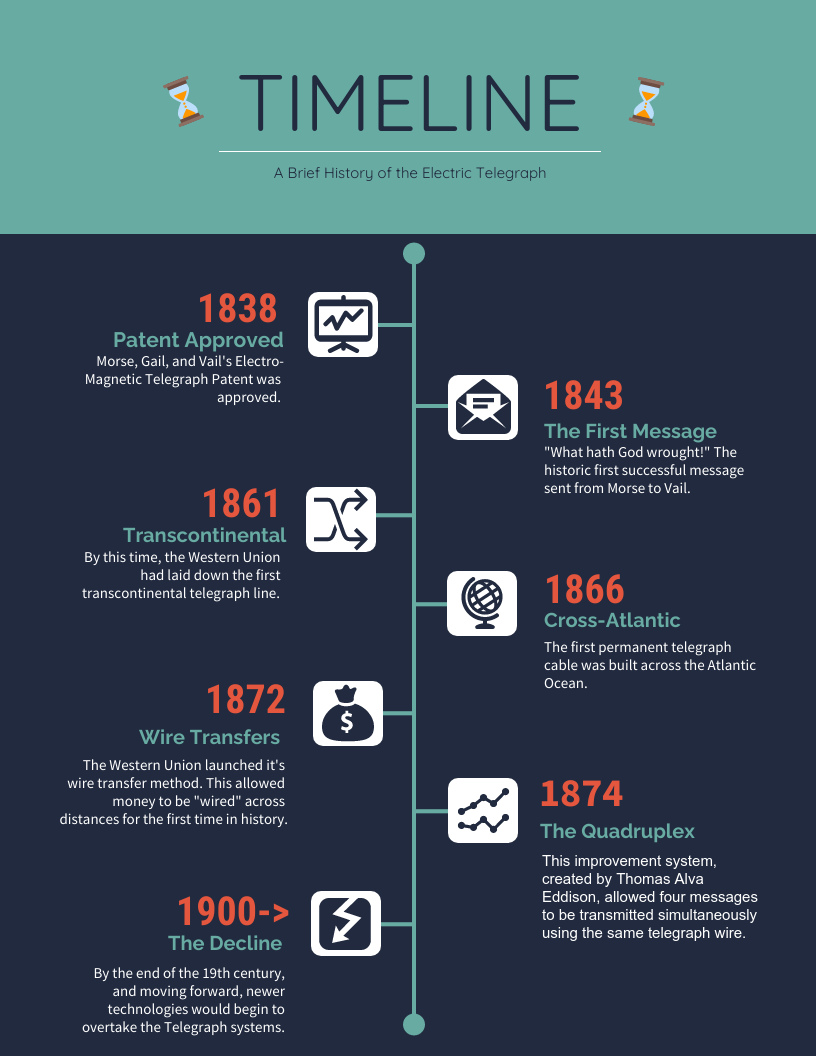 Sketches of the Telegraph 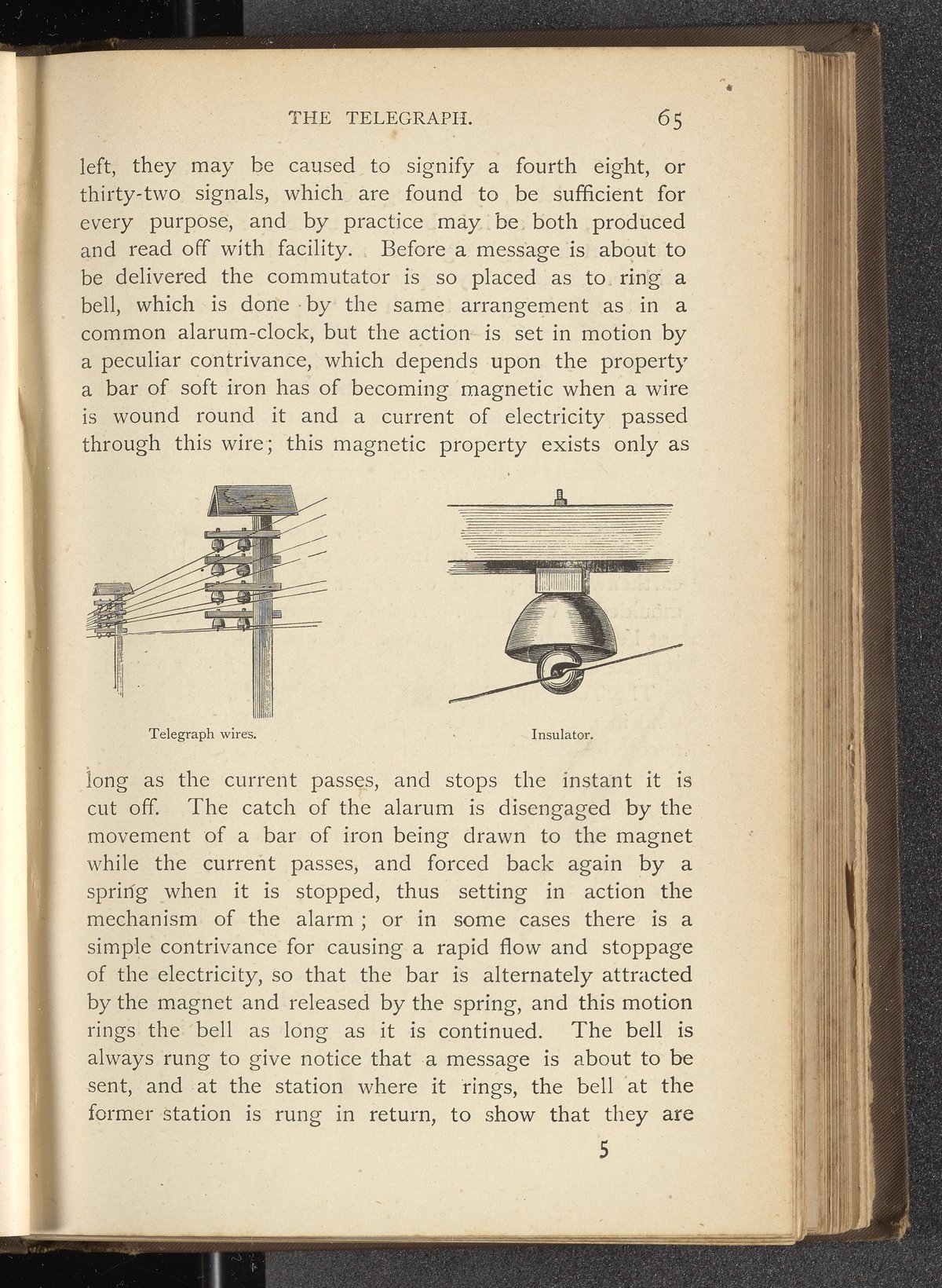 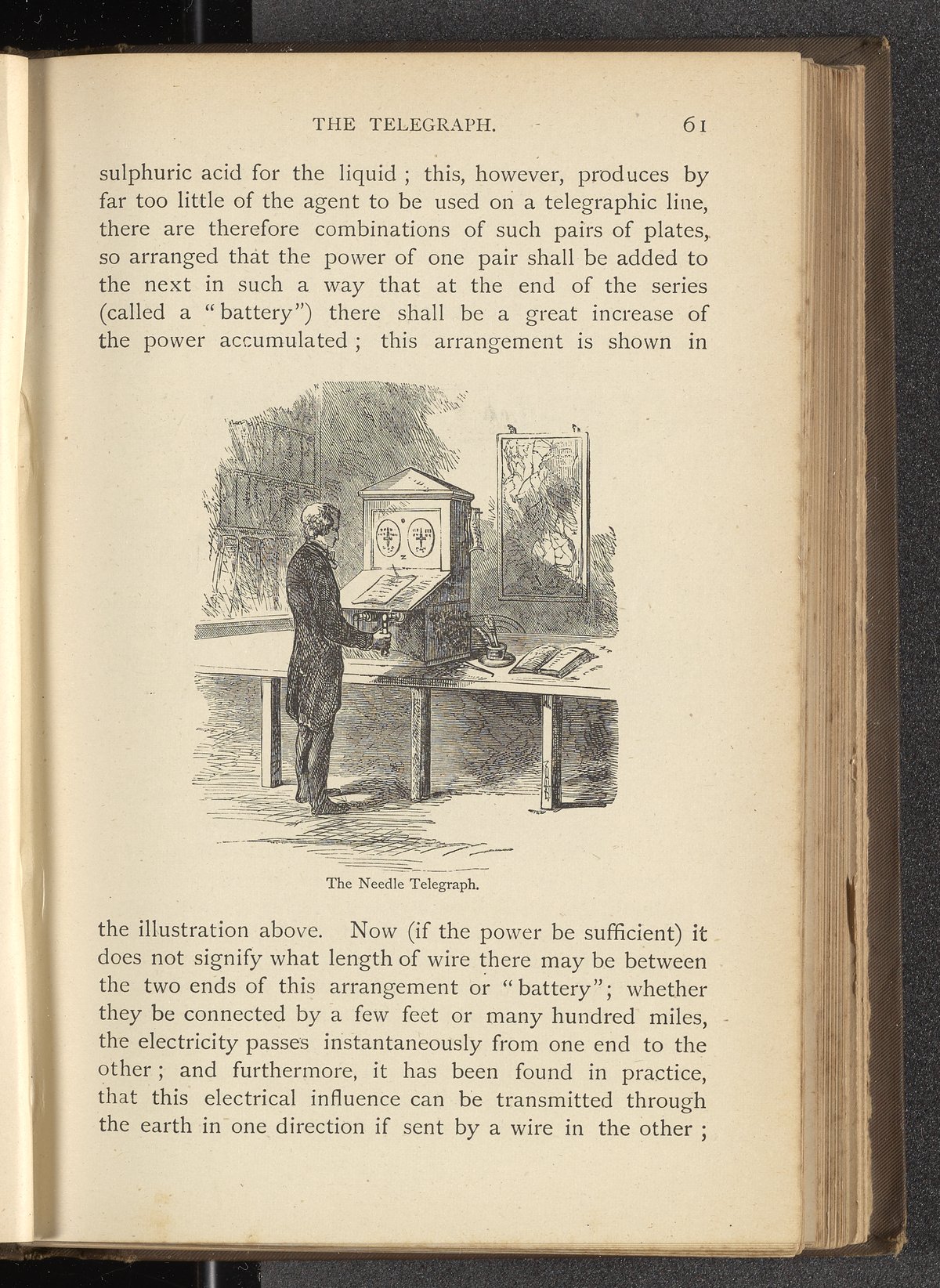 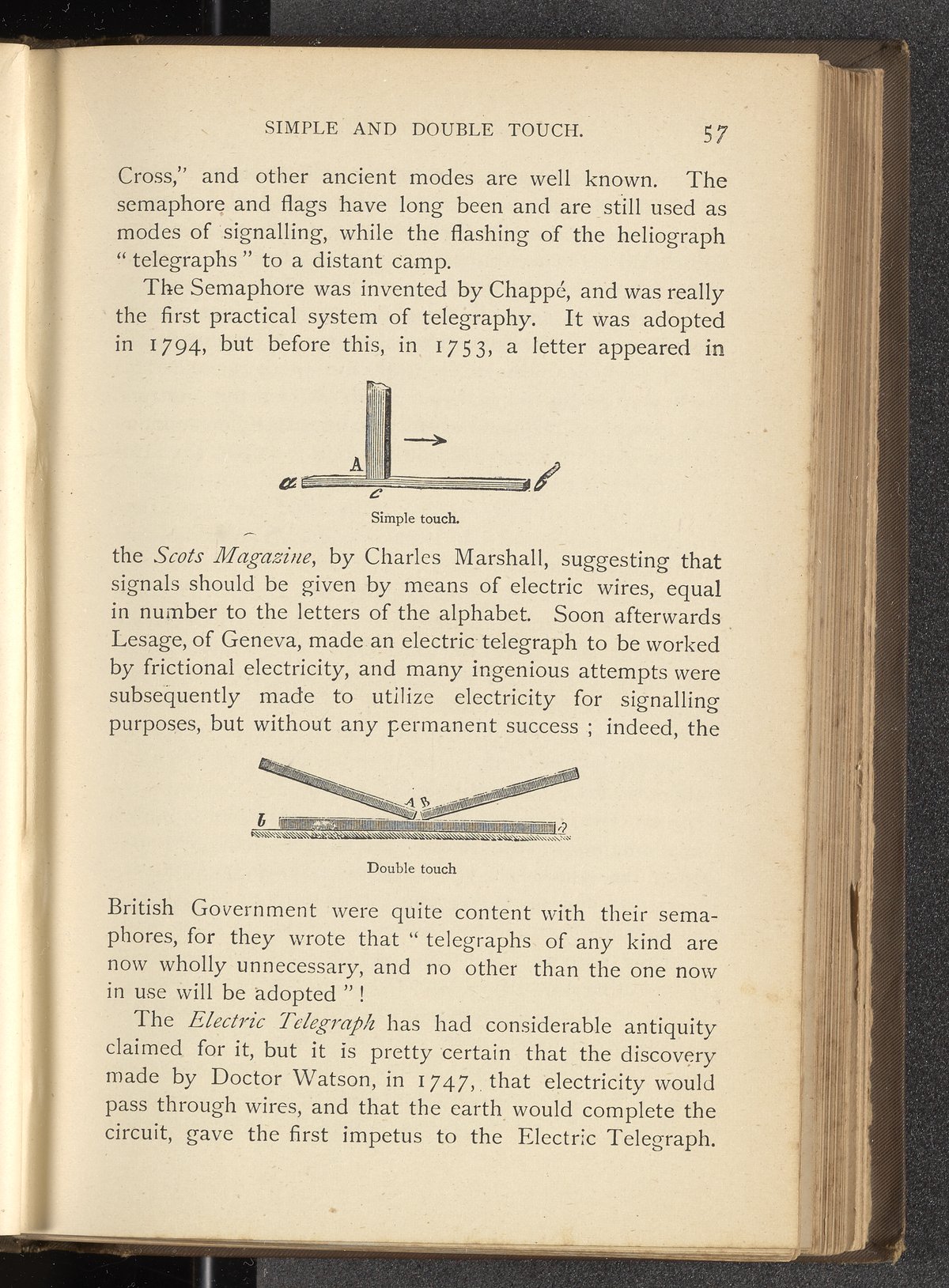 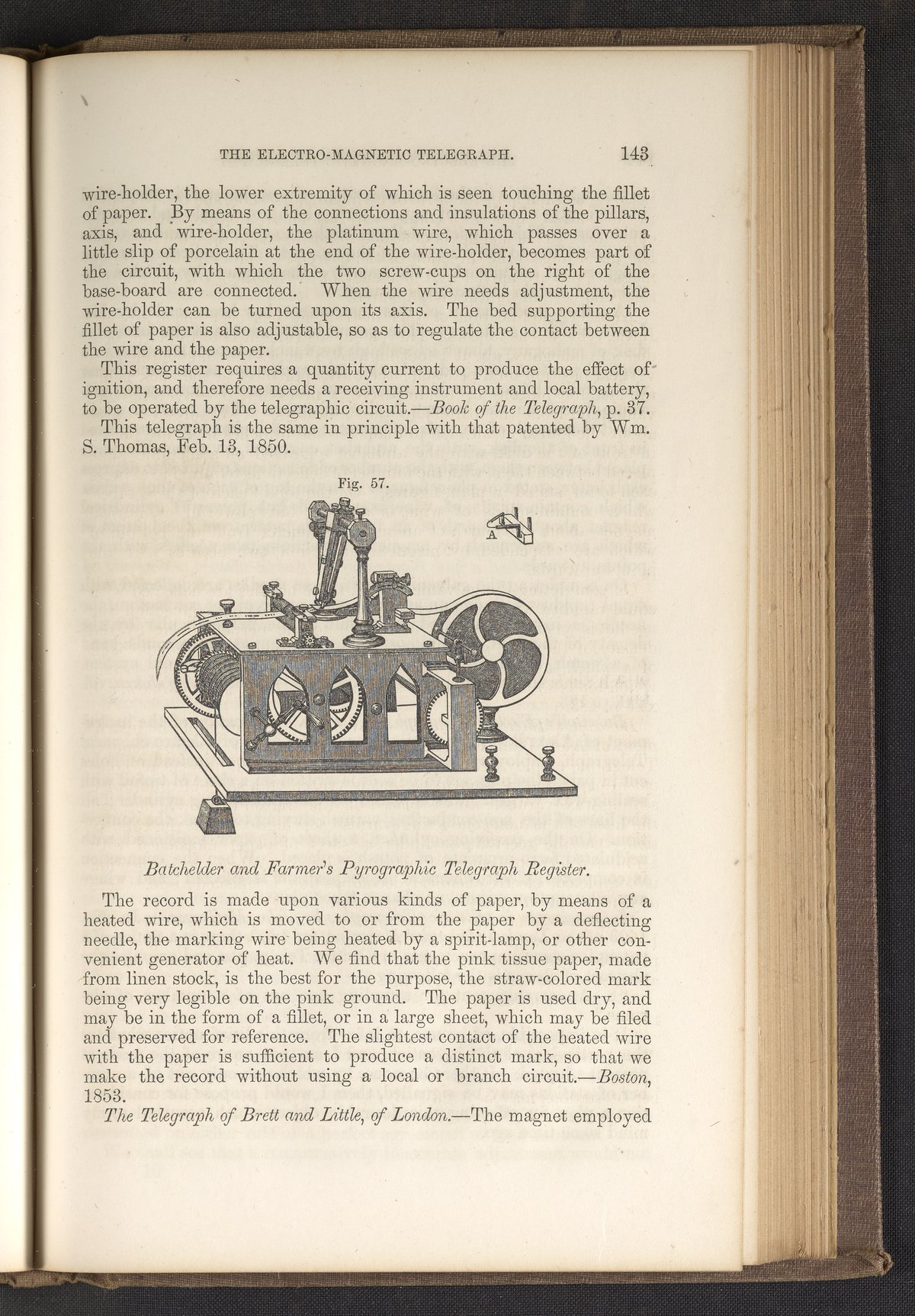 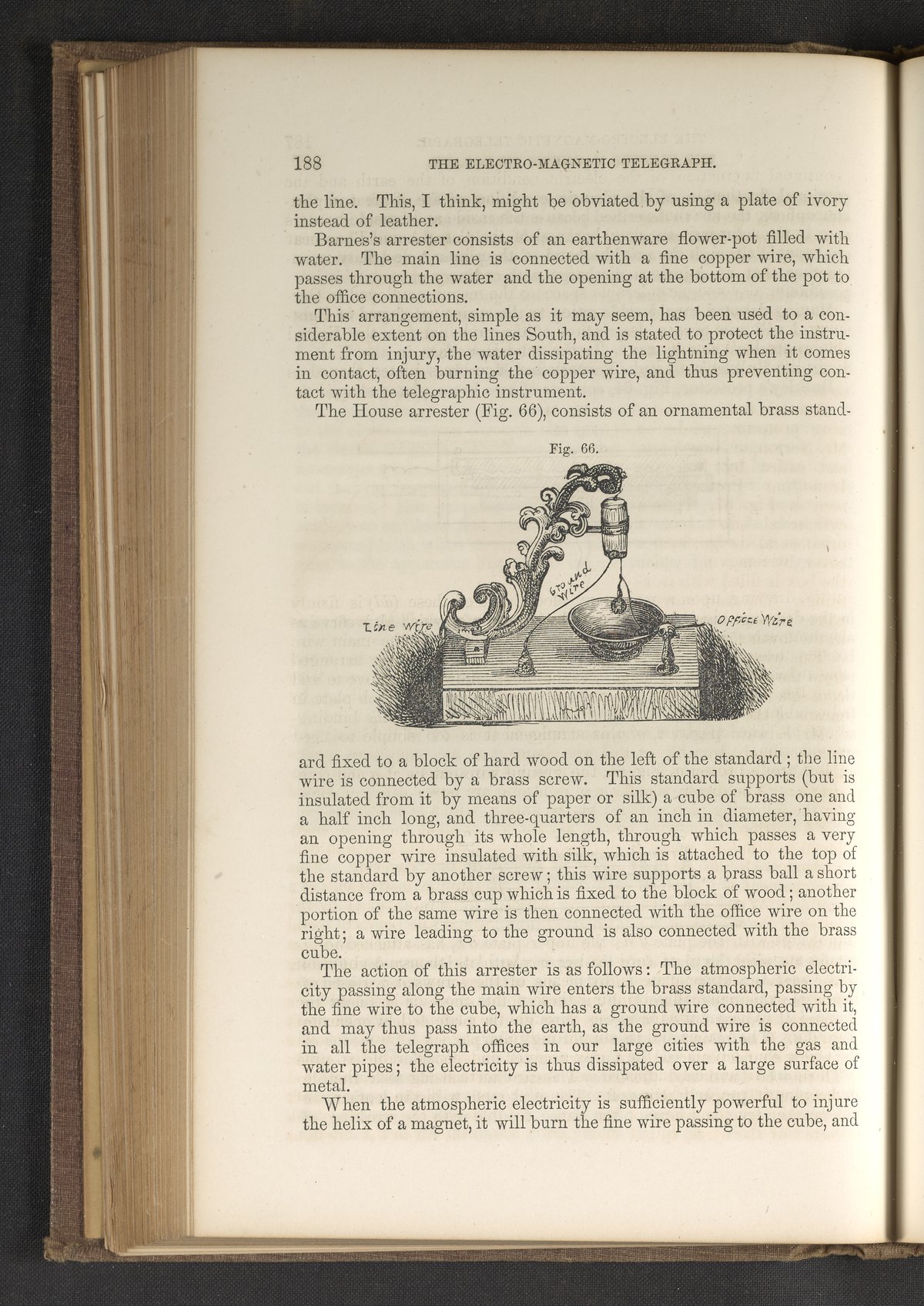 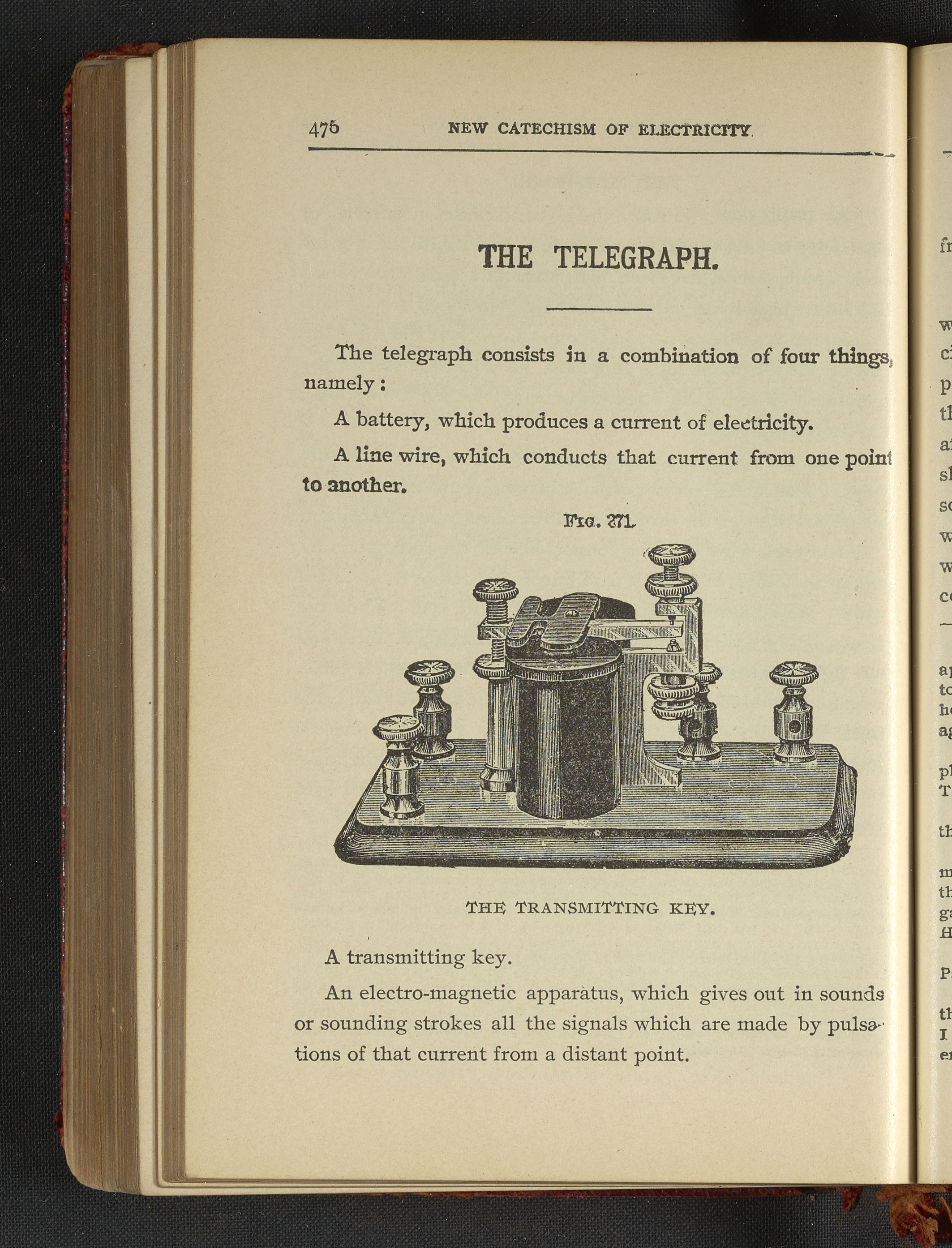 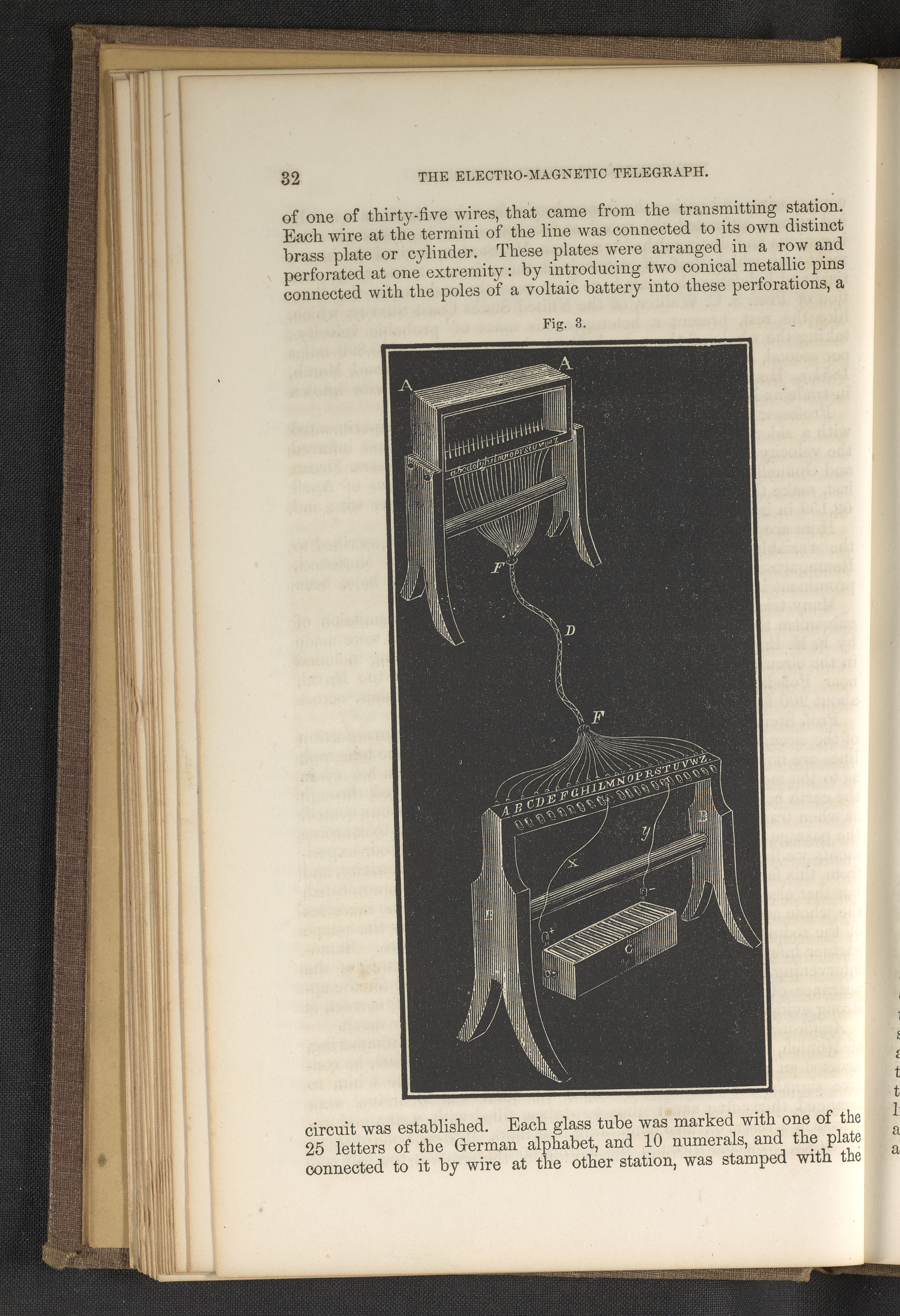 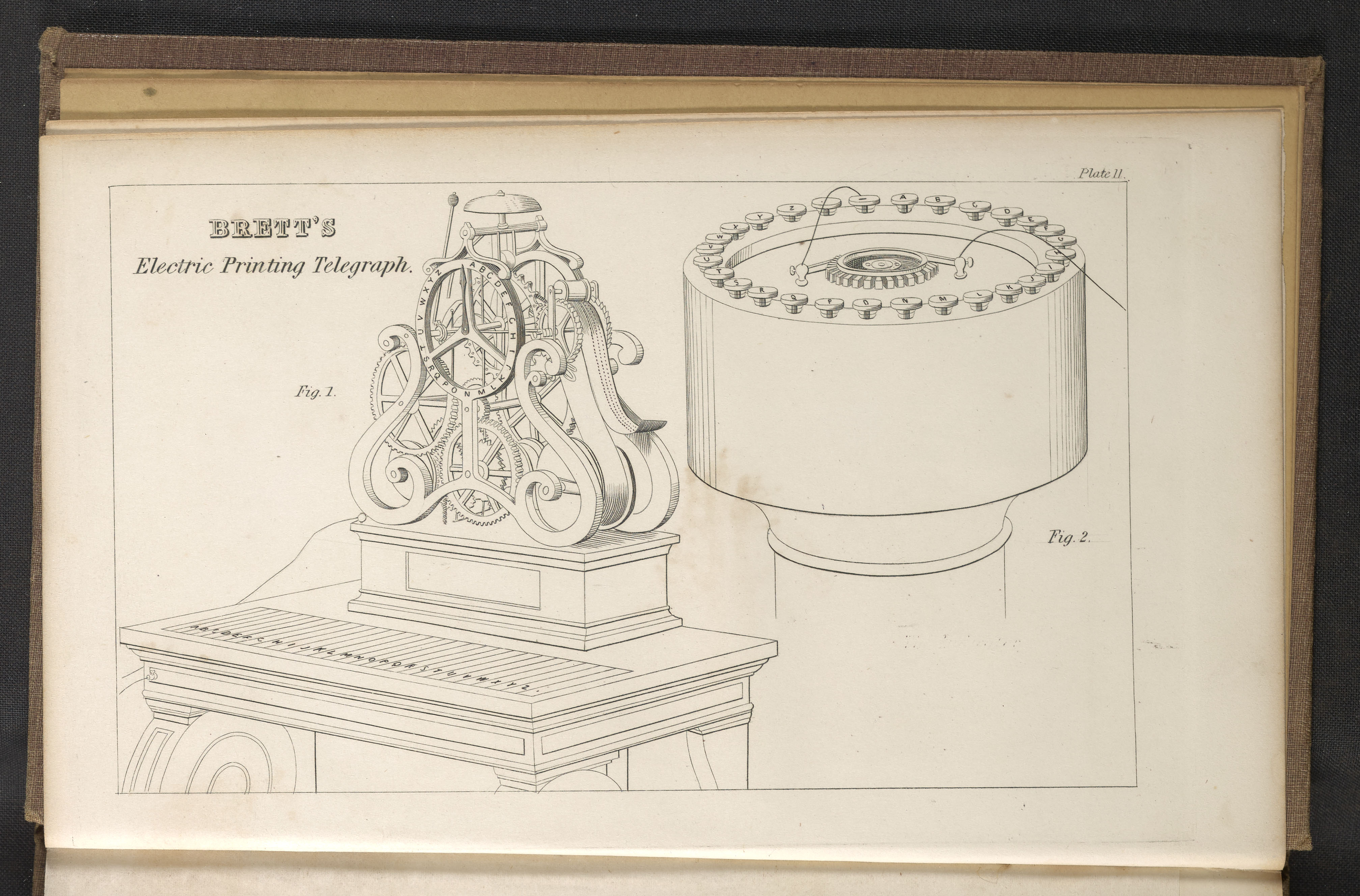 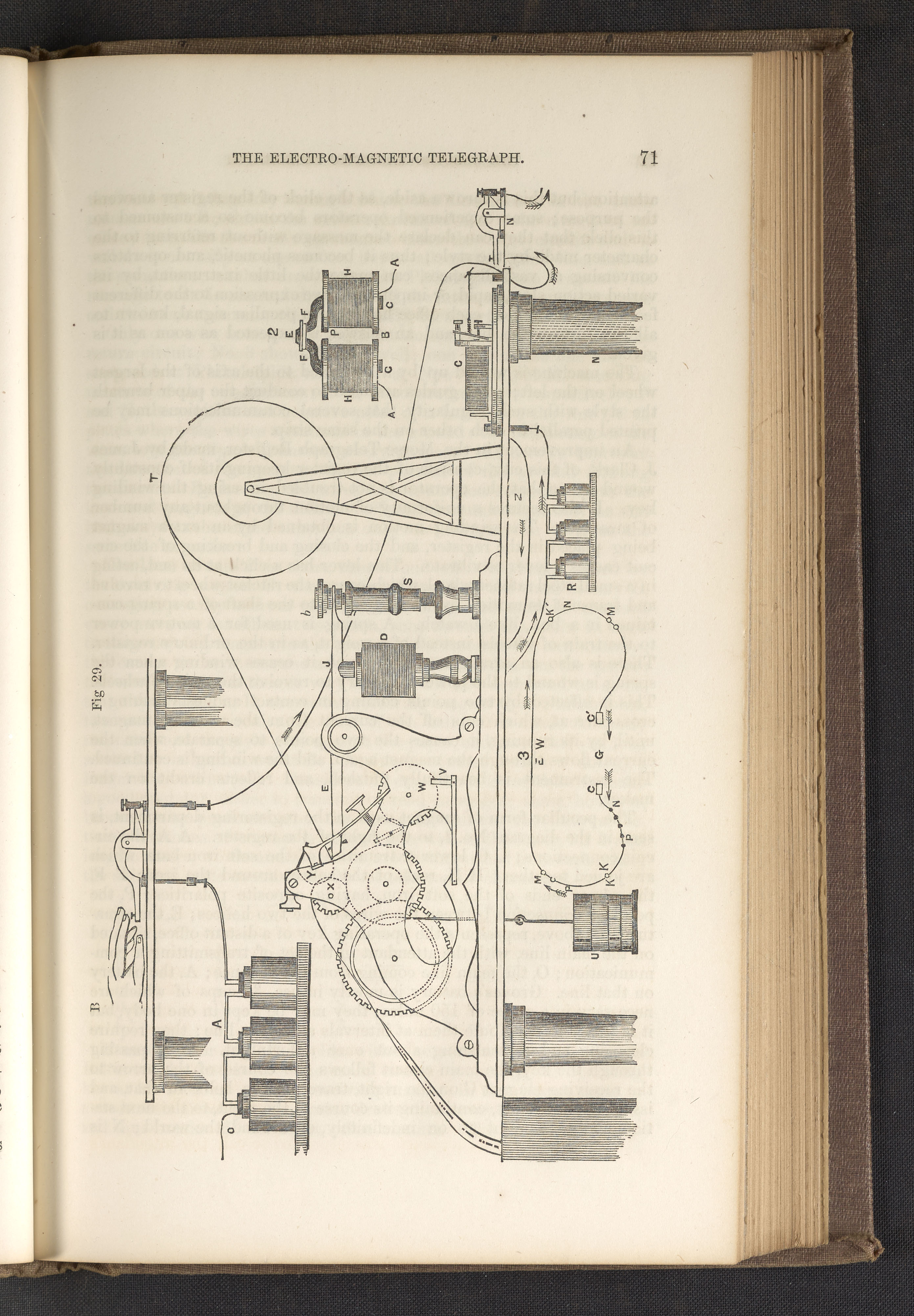 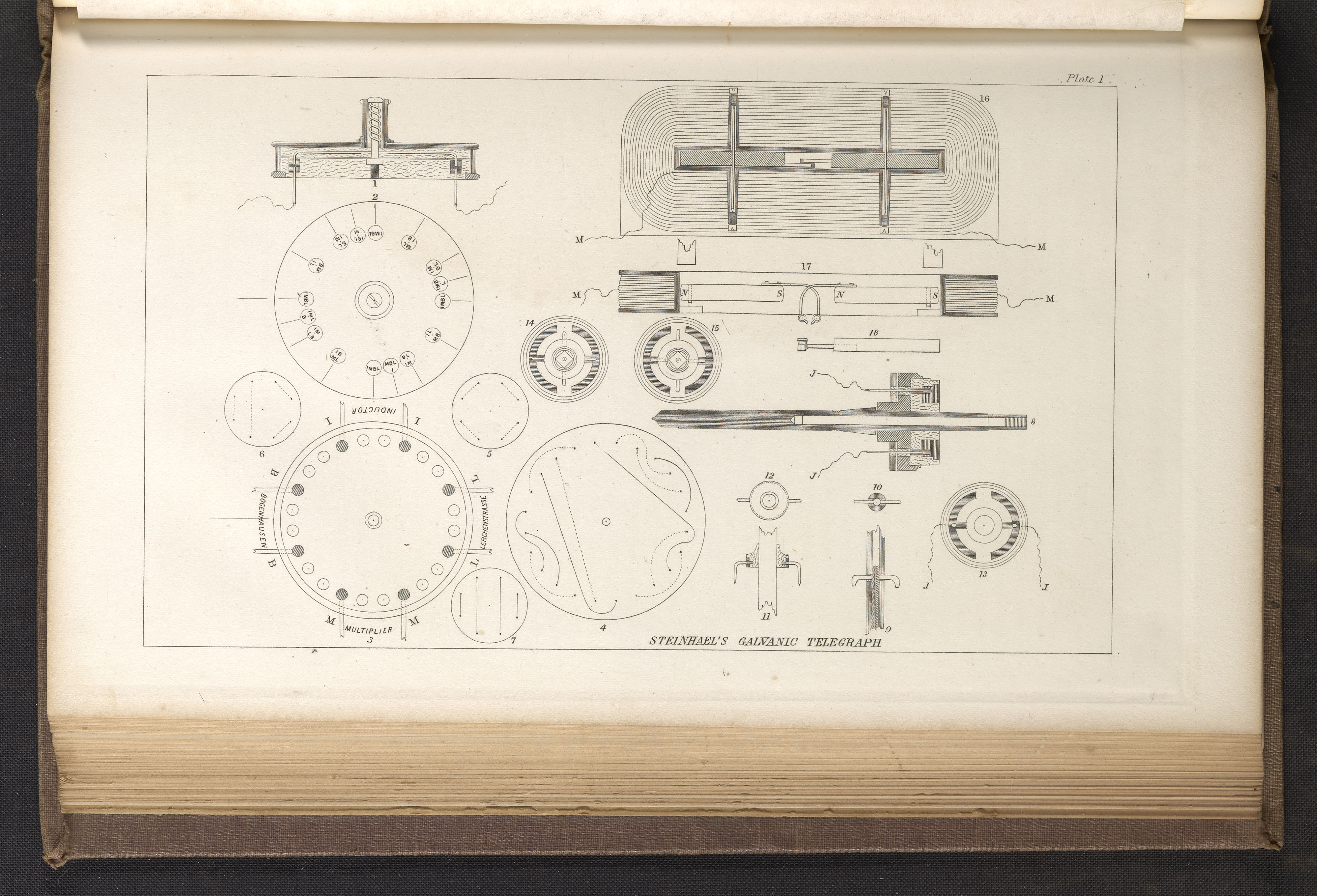 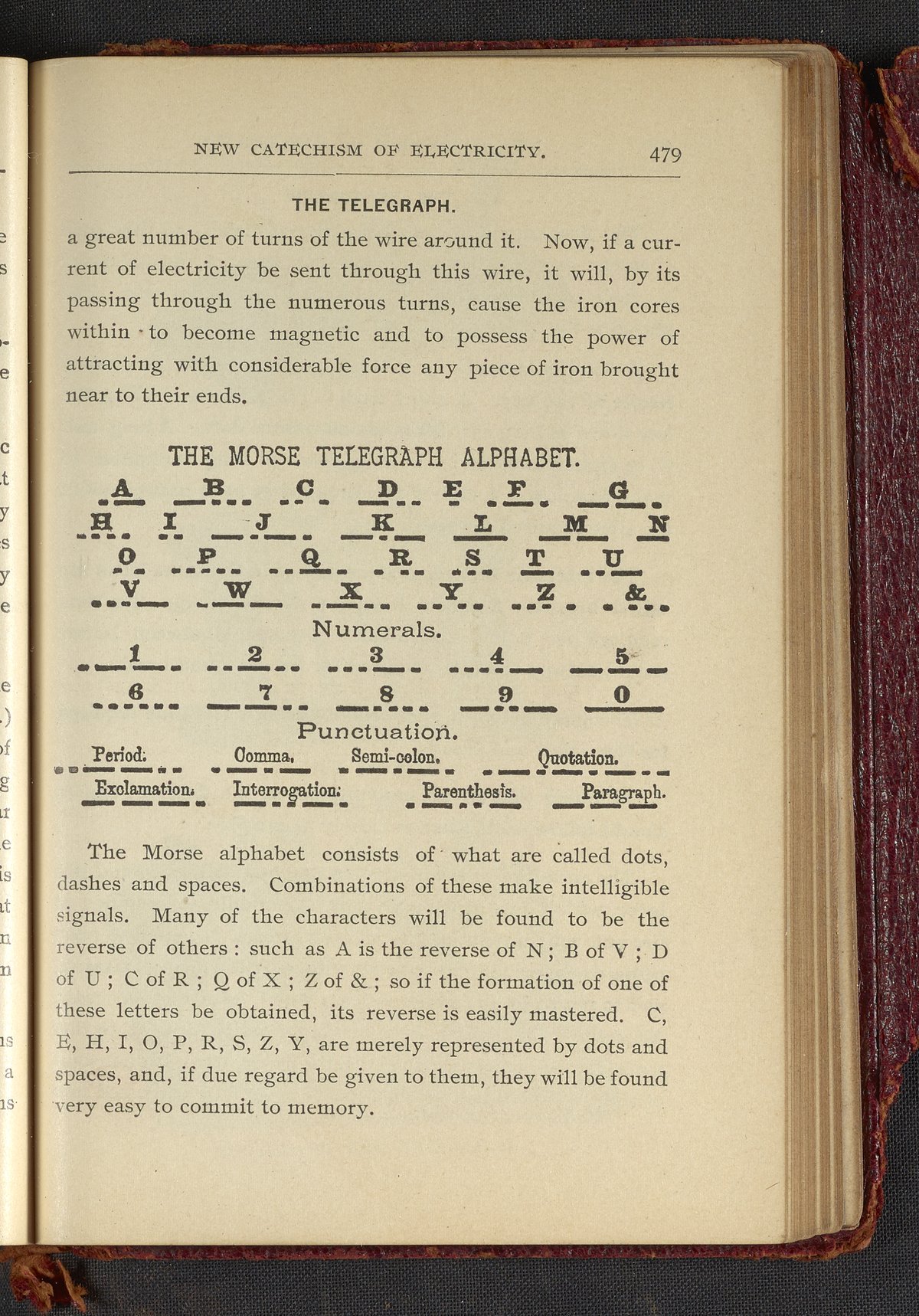 The invention of the Telegraph set the foundation for much of the technology we use today. Some of the benefits of this invention can be easily seen at surface level: the allowance of reliable and long-distance communication, the ability to wire money, and starting the trend of messaging and data becoming real-time and dynamic. But more importantly, the Telegraph altered and evolved the way humans thought, wrote, and mobilized. The creation of Morse code, created a new communication system that could translate messages and became a universal medium for codes such as SOS. The introduction of near instantaneous communication altered the way in which wars were fought, commerce was conducted, and scientific discovery was shared. The telegraph serves as one of the driving forces responsible for how humans communicate with one another today.