An introduction to the history of electricity 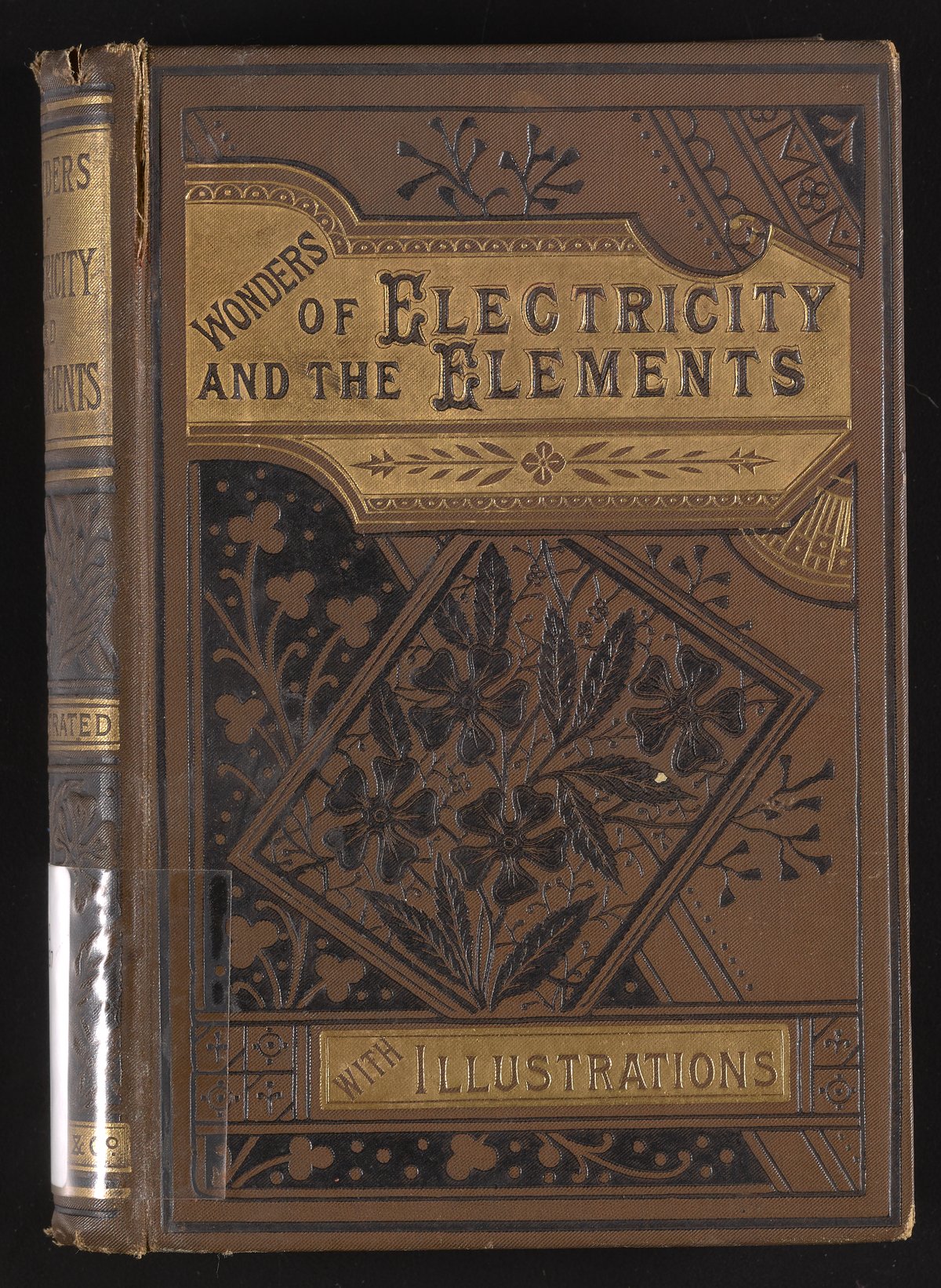 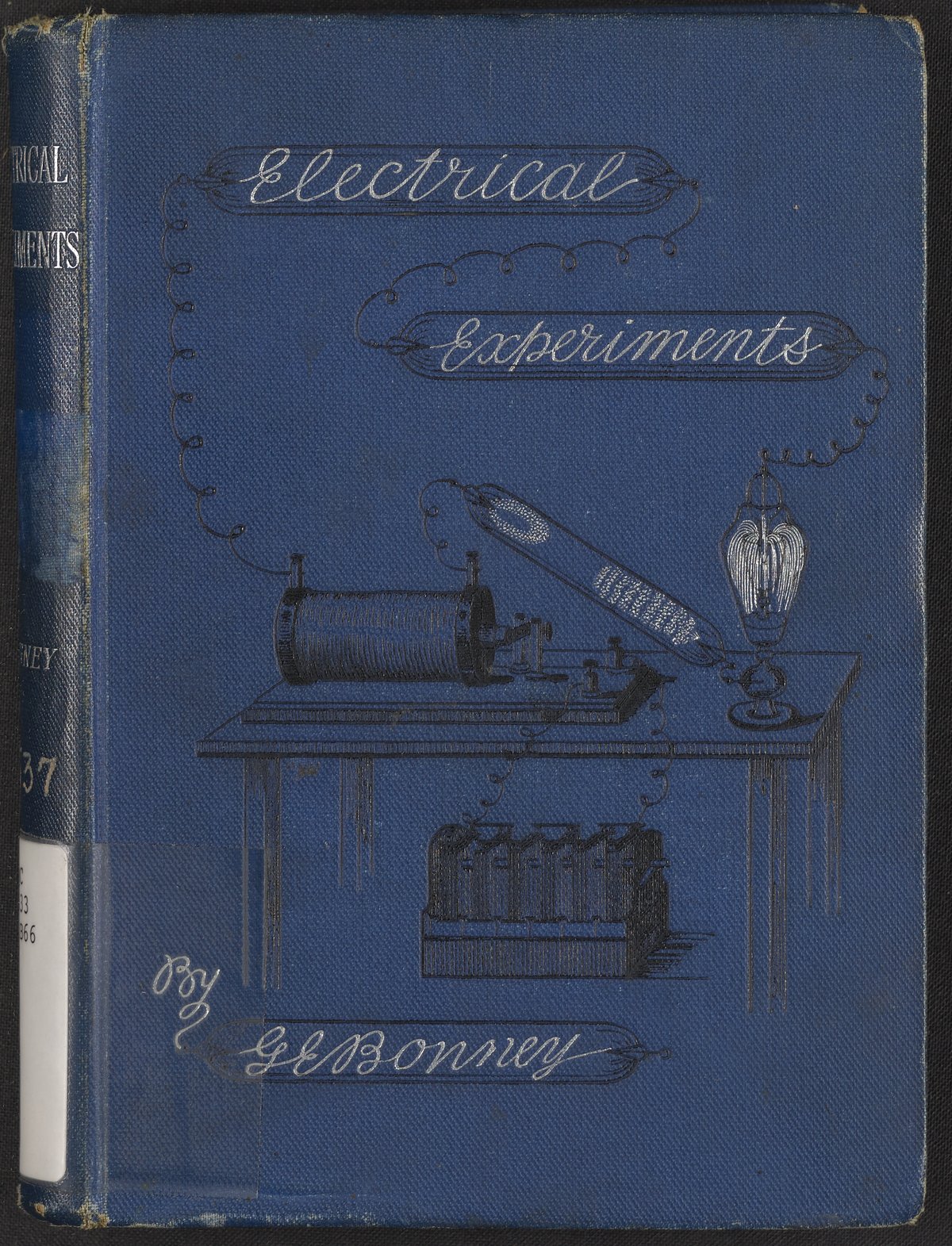 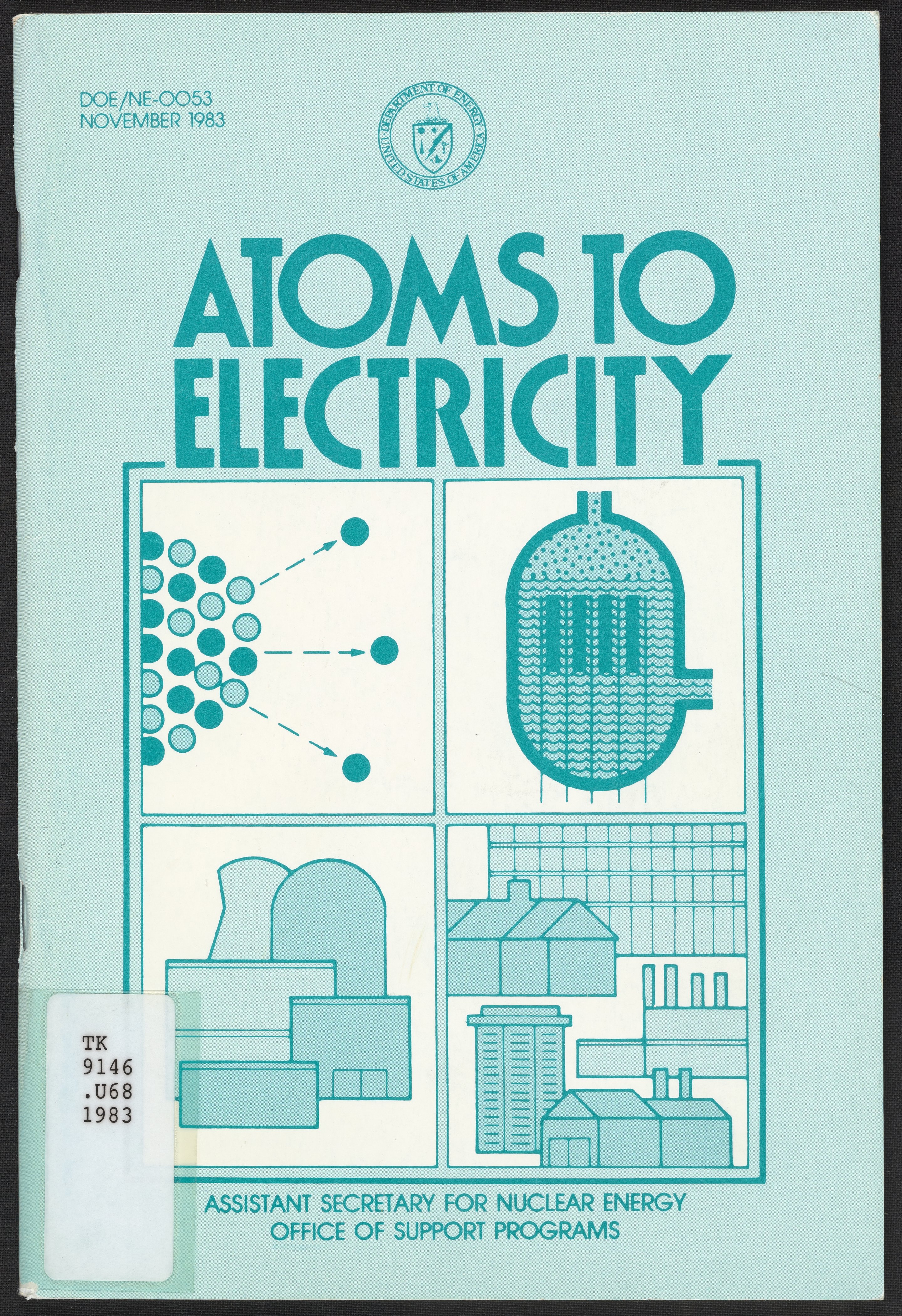 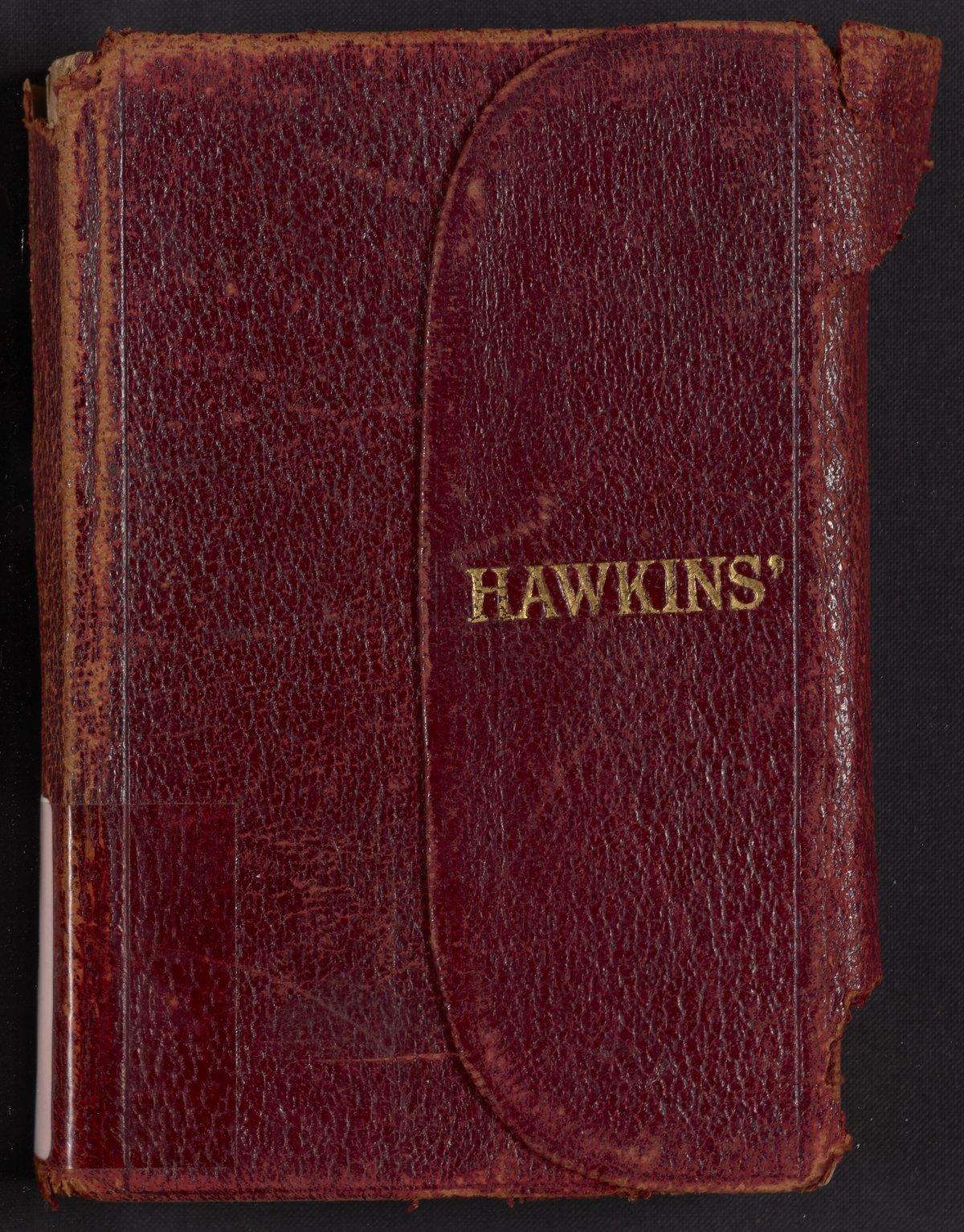 Electricity is a powerful force of nature that has can cause devastating damage or if harnessed properly, provide a valuable resource. It has become such an important part of our lives that shortages can bring society to a screeching halt. We use it to heat our food, light our homes, and power our electronic devices. When exploring influential figures and ideas for National History Day, many can be found centered around the topic of electricity.

To further explore this topic, the Science History Institute provides valuable primary and secondary sources on the history of electricity. These sources are available in various forms of media that range from images, text, and oral histories. The first electric battery was invented by Alessandro Volta in 1800. A reproduction, as well as diagrams, of the “voltaic pile”, can be viewed in the catalog. Correspondence can be found in the archives of Michael Faraday, an English scientist who made contributions to the study of electromagnetism and electrochemistry. Resources like these, help historians examine history and tell the story of electrical innovation.

This guide helps students research the history of electricity and the people responsible for its practical use. The Science History Museum is a valuable resource for collecting information for National History Day as well as science and history projects for high school students. This guide is meant to give students a jump start on researching the innovators and innovations behind electricity.

E-Resources at the Othmer Library

What are Primary Sources? Primary sources are original records of the political, economic, artistic, scientific, social, and intellectual thoughts and achievements of specific historical periods. Produced by the people who participated in and witnessed the historical event, primary sources offer a variety of points of view and perspectives on events, issues, people, and places.

Why use them? Primary sources can help us see history from a different perspective by revealing information about the culture at the time of the event. Through examining first-hand accounts we can better understand how events influenced people's feelings and how they thought about them at the time.

Examples of Primary Sources: Primary sources are not just documents and written records. There are many different kinds of primary sources, including first-person accounts, documents, physical artifacts, scientific data that has been collected but not interpreted, and face-to-face mentors with specific knowledge or expertise. Primary sources also take a variety of formats—examples of these are listed below. 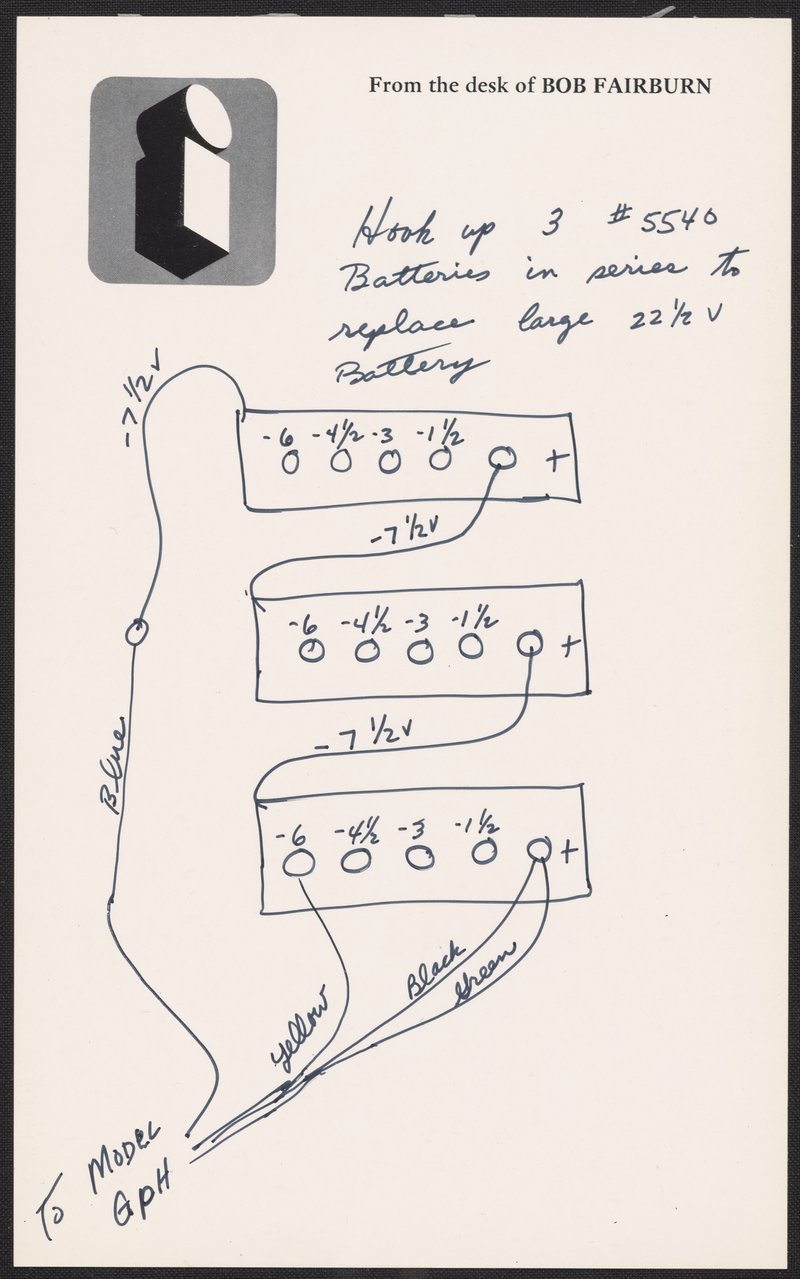 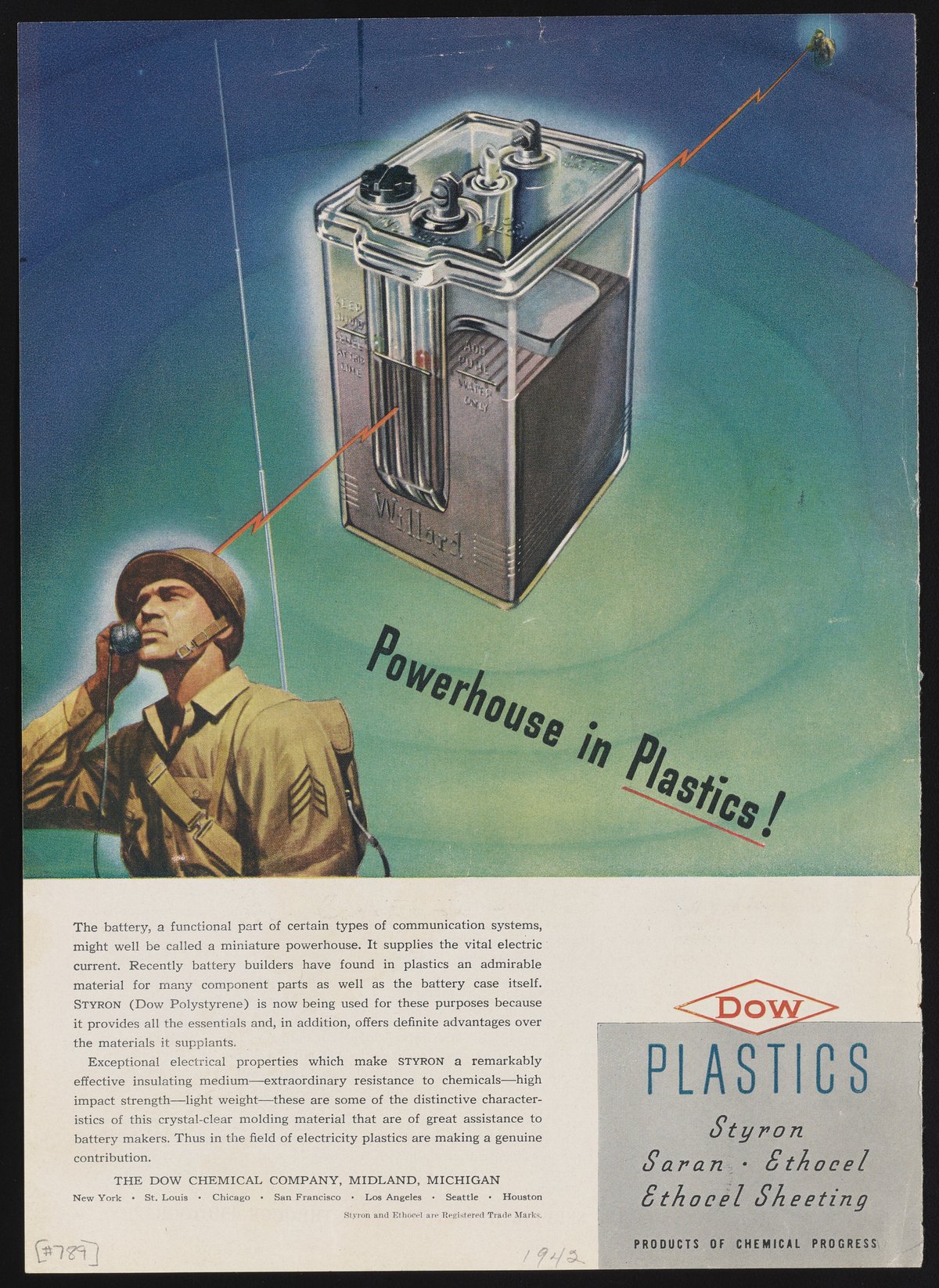 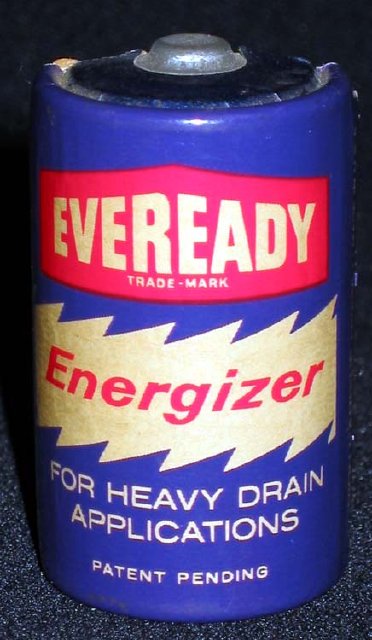 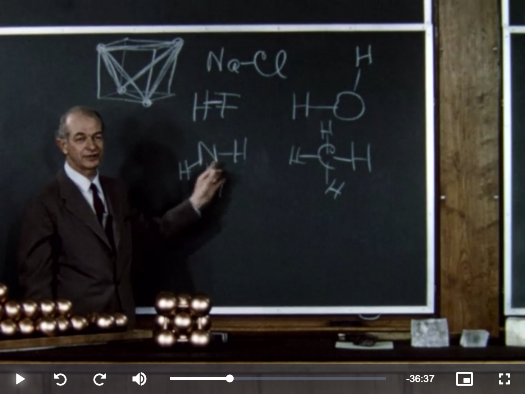 Amps: Measurement of current flow through a conductor.

Atom: The smallest unit of matter.  Everything in the world is made of different combinations of atoms.

Battery: A single or group of connected electric cells that produce a direct electric current (DC).

Blackout: Total loss of electric power from the power distributor.

Brownout: A temporary reduction of voltage supplied by the electric power distributor.

Capacitance: The ability of a component to store an electrical charge.

Charge: Electricity produced by a surplus or a shortage of electrons in an object.

Circuit: The path followed by a flow of electric current.

Conductor: A substance or material that allows electrons, or electrical current, to flow through it.

Current: The movement or flow of electricity through a conductor.

Direct Current (DC): Electric current flowing in only one direction

Distribution Lines: Overhead or underground power lines that carry electricity through cities and neighborhoods to your home or business.

Electricity: The flow of electrons.

Electron: A negatively charged particle that orbits the nucleus of an atom. The flow of electrons produces electricity.

Energy: The ability to do work. Energy = Power x Time

Fuse: An electrical safety device consisting of a wire or strip of fusible metal that melts and interrupts the circuit when the current exceeds a preset amperage.

Generator: A machine that converts mechanical energy into electrical energy.

Ground: An electrical connection to the earth.

Grid: A power system's layout of its substations and power lines.

Insulator: Any material that will not allow electricity to flow through easily.

Kilowatt Hour (kWh): One kilowatt of electrical energy produced or used in one hour. (energy)

Load: An electrical device or devices that use(s) electric power.

Ohms: The unit of measurement of the electrical resistance of a material.

Static Electricity: An electrical charge built up due to friction between two dissimilar materials.

Switch: An electrical component used for connecting, breaking, or changing the connections in an electrical circuit.

Volt: The unit of measurement of force used to produce an electric current.