World War I, Chemistry and the Chemical Industry: Home 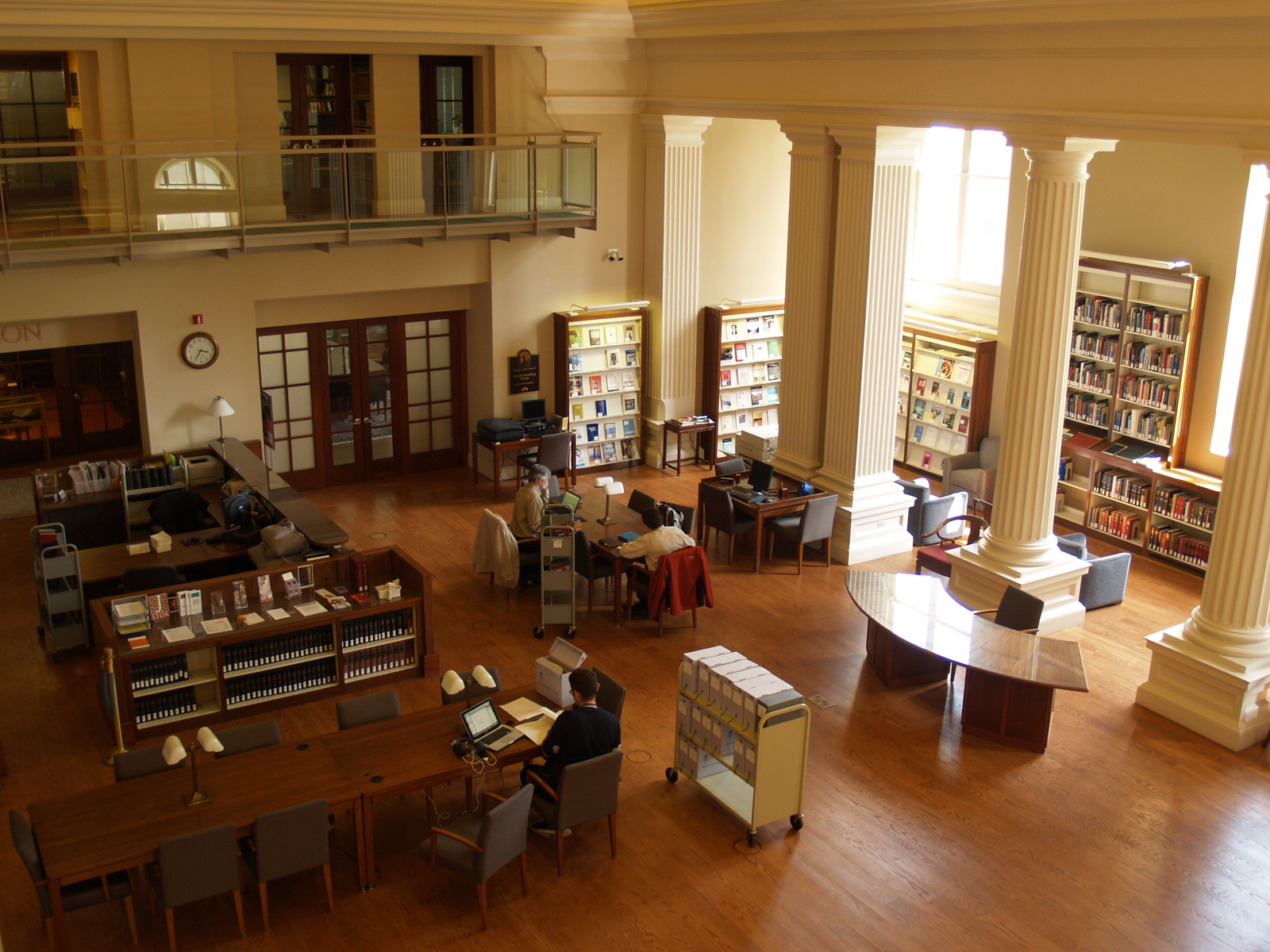 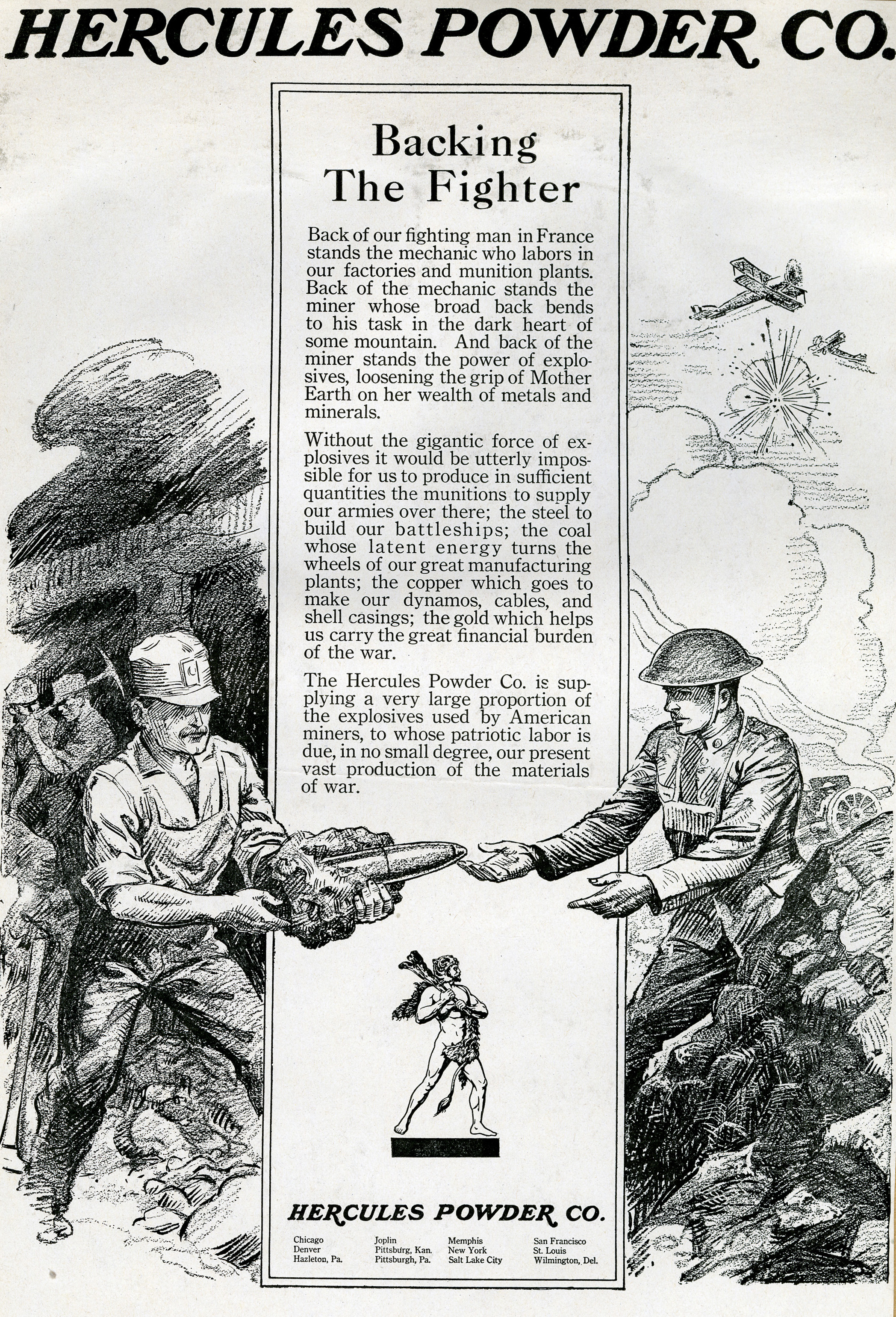 Chemistry and the Chemical Industry during WWI

World War I is commonly referred to by historians as the “Chemist’s War,” due in large part to the scientific and engineering mobilization efforts by the warring nations, and the widespread use of chemical agents as battlefield weapons.  In an international perspective, the war was a watershed moment in the development of the modern chemical industry.

On the eve of World War I, Germany’s chemical industry was perhaps the most advanced in the world, but even it was not fully prepared for the Great War that followed.  None of the warring nations had prepared for a prolonged war and their reserves of raw materials were quickly depleted as traditional trade routes shut down.  The most significant shortages in the chemical industry involved nitrogen supplies, which were needed to produce both fertilizers and explosives.  In response to these shortages and many others, scientists and chemical engineers from universities, industries and governments all over the Western world, went to work for their country’s war effort.

The scale of industrial chemical production during World War I was enormous, as laboratories from the belligerent nations struggled to keep up with demands for both traditional war material such as ammunition and fuel, as well as a new class of chemical weapons such as Phosgene, Mustard, and Chlorine gas.  These chemical weapons would in turn lead to developments in gas defense systems as well as medical procedures created to limit the casualties of gas warfare.

Although the effectiveness of chemical weapons on the battlefields of World War I is hotly debated by historians, the effectiveness of chemists and engineers in waging a “modern war” is undisputed.    War time developments in chemistry reflected the increasing sophistication of scientific and engineering practices among the belligerent nations.   Academic and industrial scientists became integral to the development of wartime needs, and their mobilization brought together research specialists from all areas of science.

For the United States, the dominance of the German chemical industry prior to World War I, highlighted its own deficiencies.  In an attempt to overcome this dominance, the Chemical Foundation, Inc. was organized at the suggestion of the Alien Property Custodian, by members of the American Dye Institute and the Manufacturing Chemist’s Association.   The purpose of the foundation was to hold the German-owned U.S. patents taken over by the Alien Property Custodian under the “Trading with the Enemy Act.”  The result led to an unparalleled development and expansion of the U.S. organic chemical industry.

Image from First Aid in the prevention and treatment of Chemical Casualties. 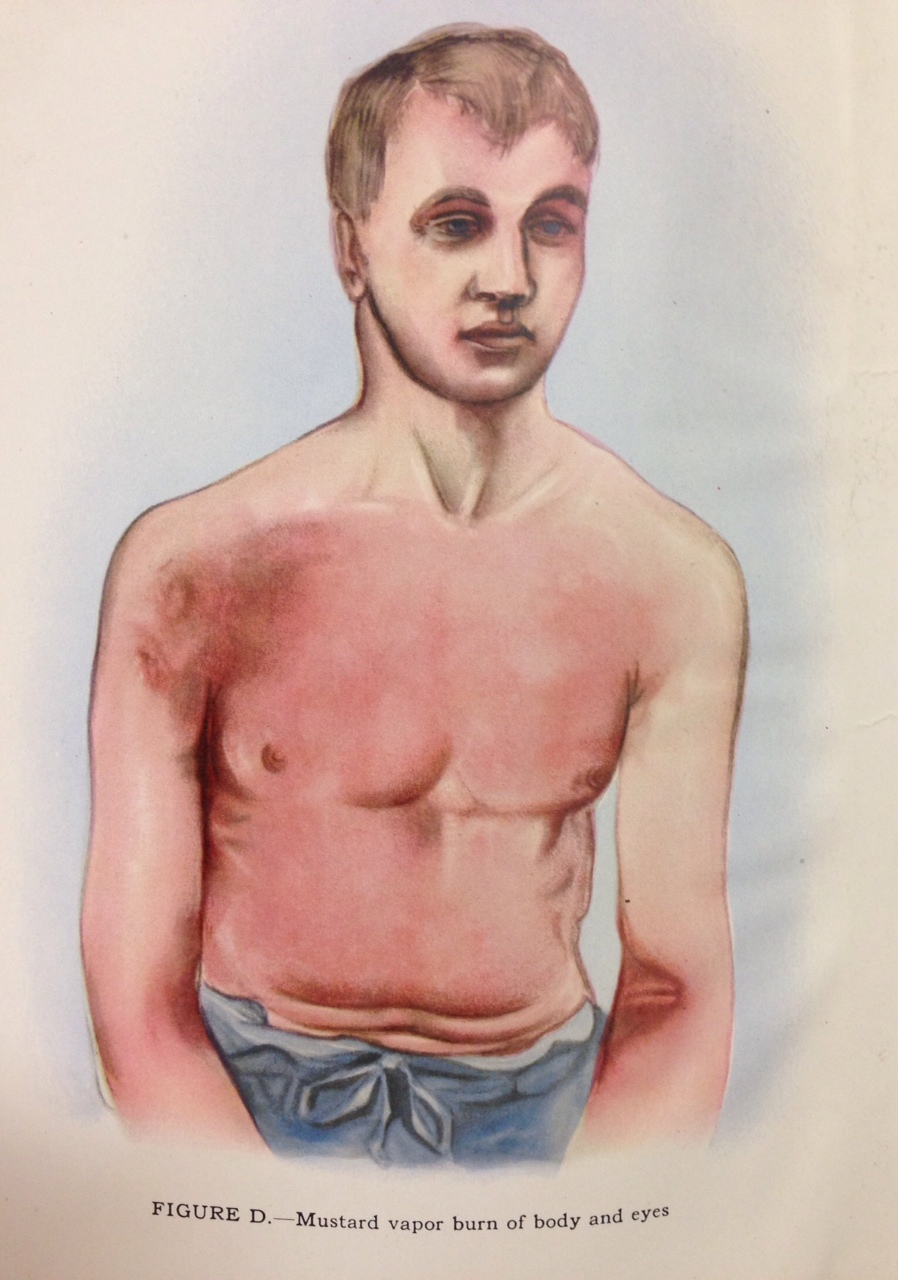 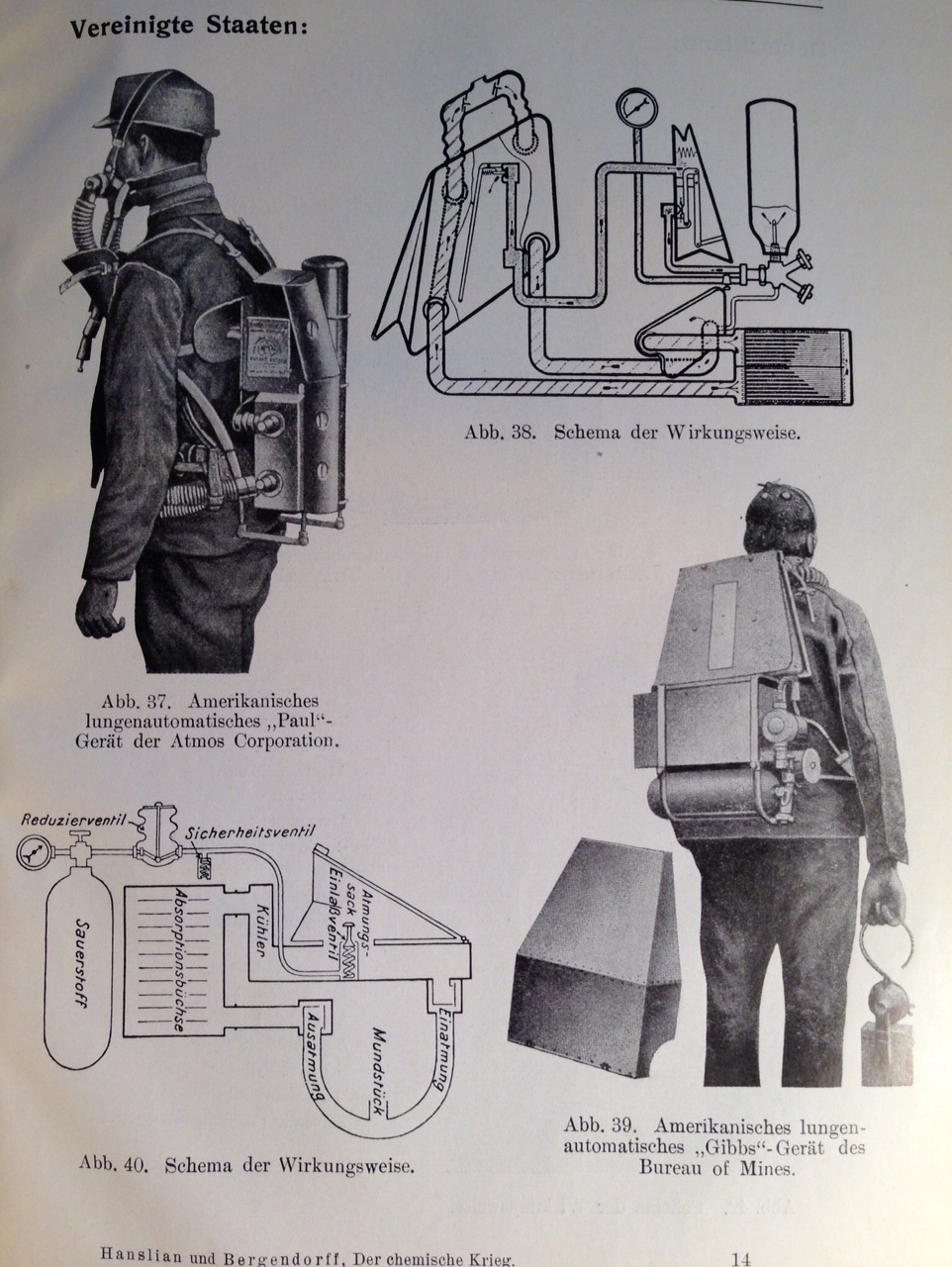 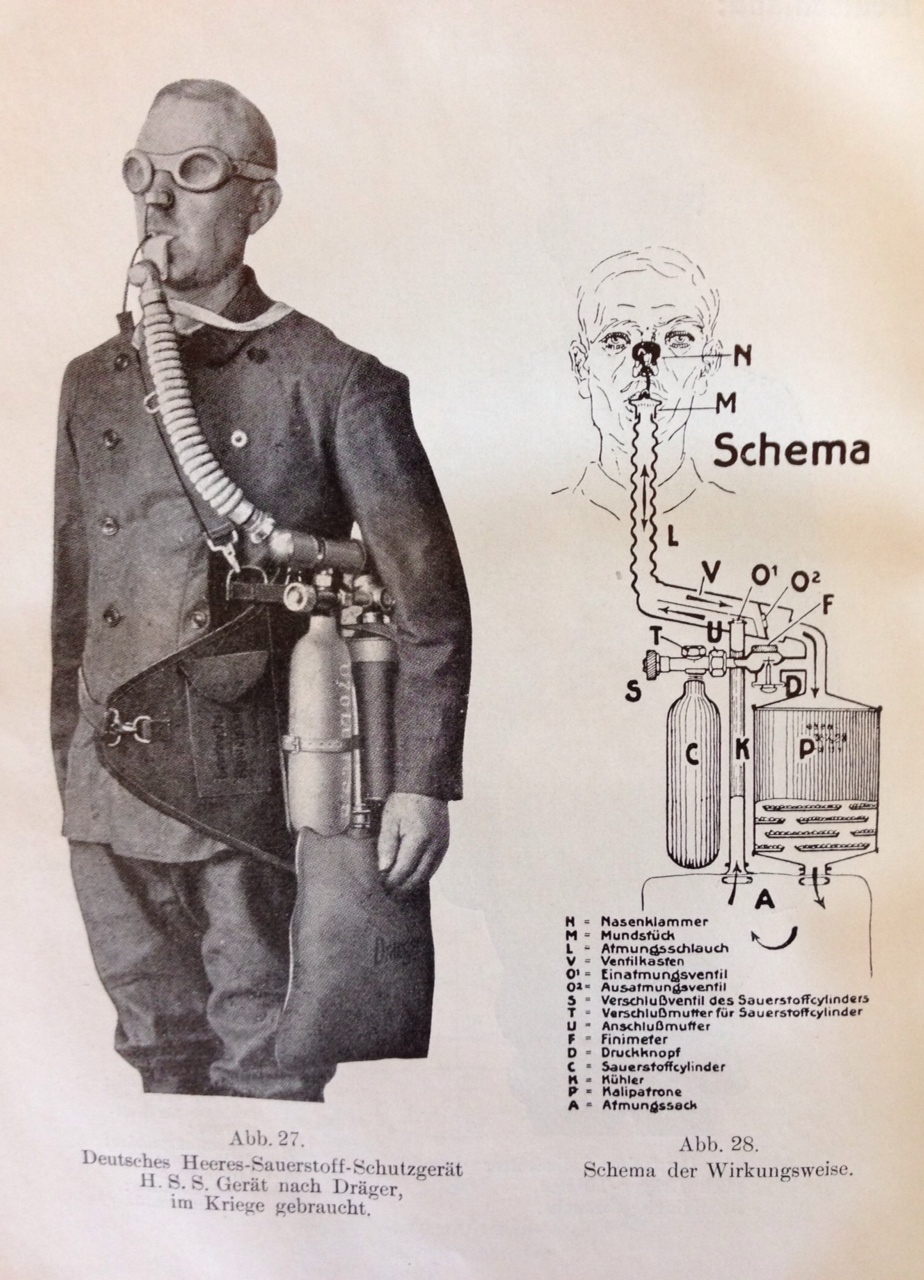