World War I, Chemistry and the Chemical Industry: Archives

In 1914 when much of Europe went to war U.S. industries were heavily dependent upon imports from Germany. Wartime trade restrictions made it imperative that the American chemical industry quickly mature. 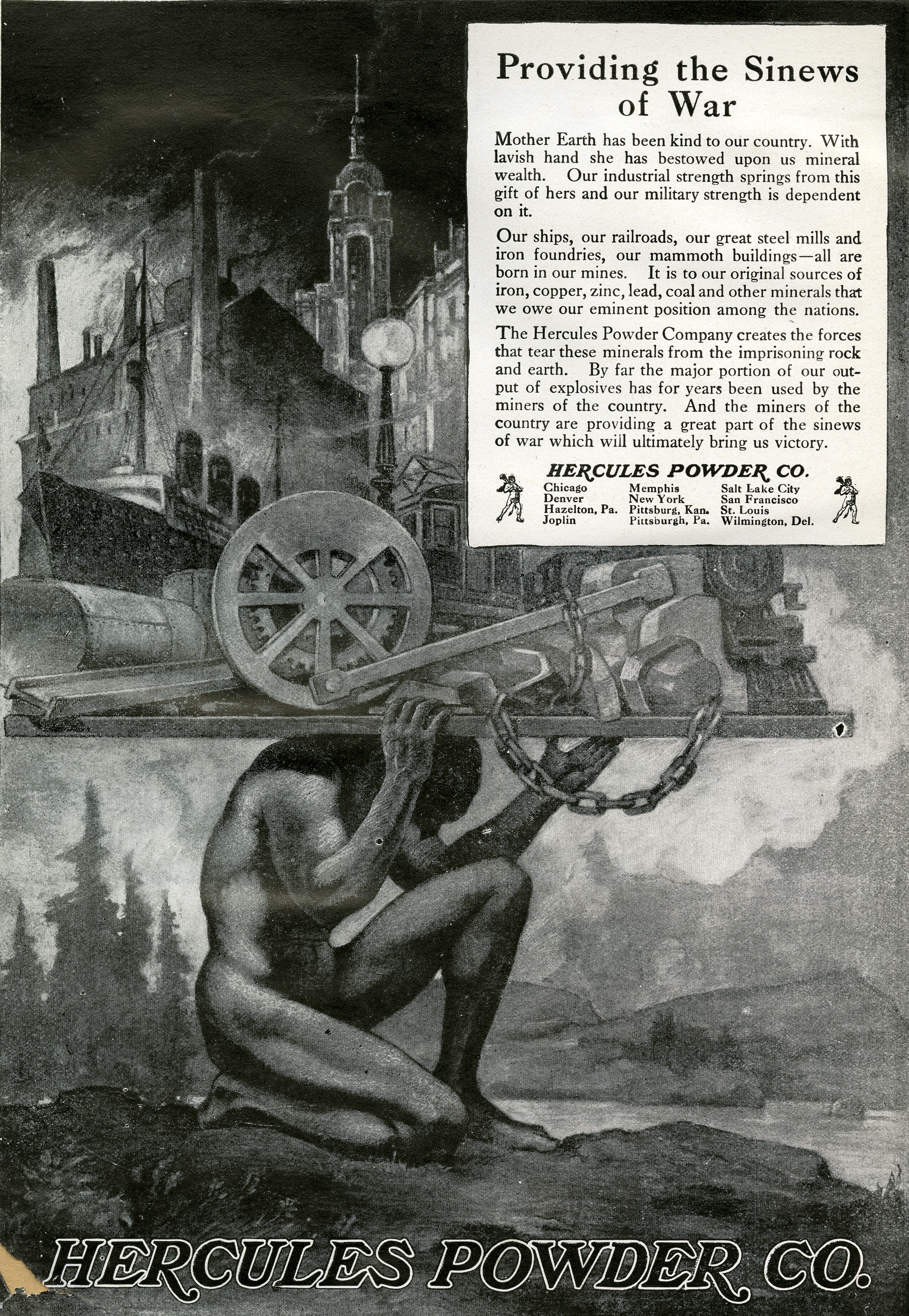