An Introduction to Visual Literacy: Home

Like letters, diaries, and other written records, photographs are forms of historical evidence that convey information about a subject, place, or time period. As with any historical evidence, it is important to examine a photograph critically, thinking about the purpose of the image, the viewpoints of both the photographer and the intended audience, and how certain elements of a photograph communicate meaning. Photographs are more than just mere illustrations and visual literacy skills allow students and researchers to read and research a photograph just as they would any historical record. 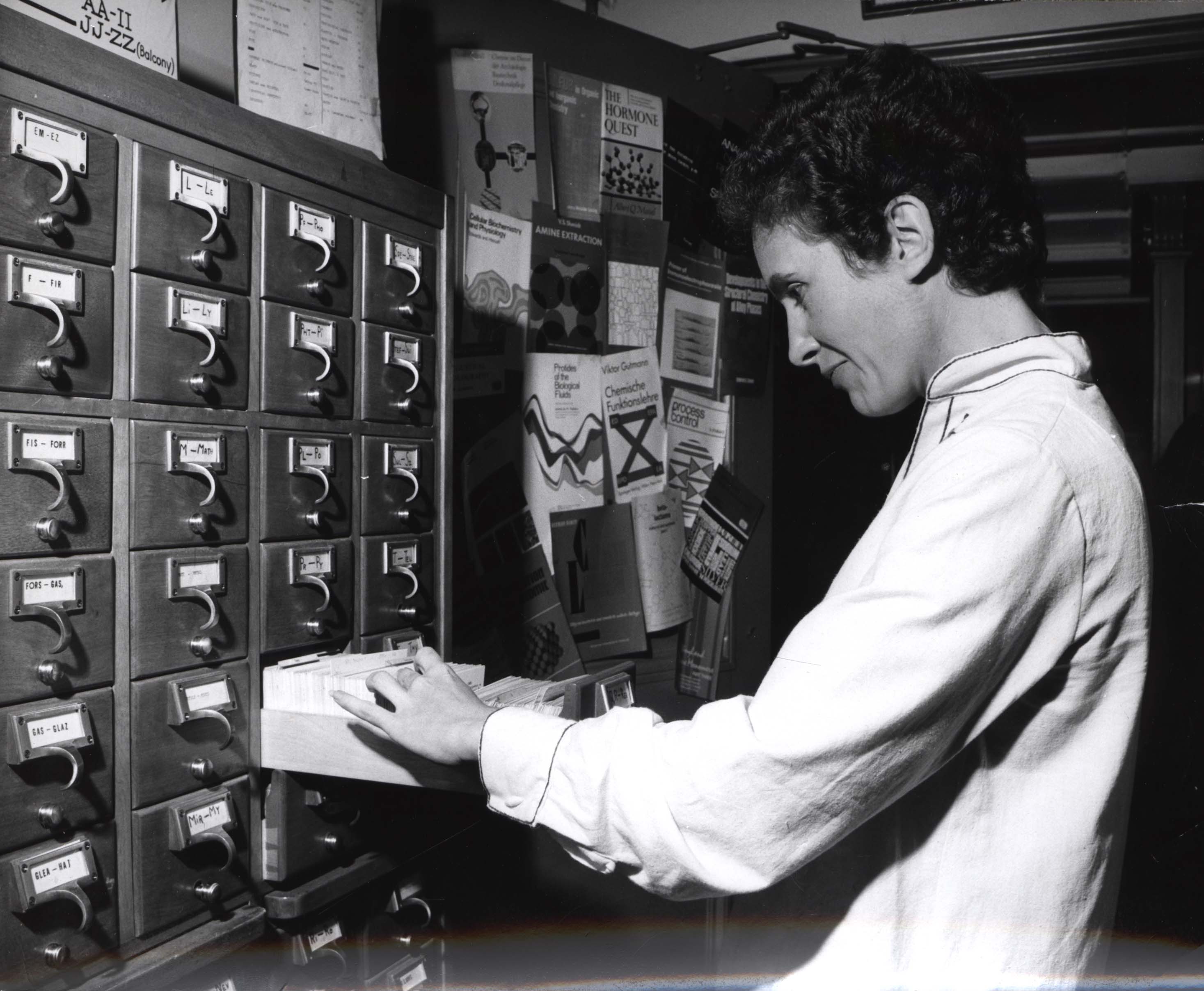 This guide introduces students and researchers to basic skills for reading and researching pictorial images. These skills are demonstrated using photos from the archival collections housed at the Science History Institute's Othmer Library of Chemical History.

This guide was created by Temple University student Tresier A. Mihalik, in collaboration with Hillary S. Kativa (Curator of Photographic and Moving Image Collections), as part of the 2015 Cultural Fieldwork Initiative.

Take a look at the photographs in the gallery to the right. Asked what these are photos of, we might say female models and scientific instruments, as noted in the captions. Asked what these photos are about, we would want to think more broadly about concepts these photos communicate, such as gender roles, advertising, and fashion. When analyzing a photograph, identifying the "of" and "about" is essential to understanding a photo's content and context and often can open up further avenues of research.

What is "Visual Literacy"

Simply stated, "visual literacy" is the ability to "read" pictorial images and understand how pictures convey information and meaning. Visual literacy involves analyzing a photograph closely, identifying key visual elements, and devising a narrative that explains what the photograph might mean. From this analysis, it is possible to research the content and context of a photograph, including the photographer, the source of the photograph, its intended function, and intended audience. Textual information associated with photographs, such as captions, logbooks, or box and folder labels, can also help decipher visual meaning. 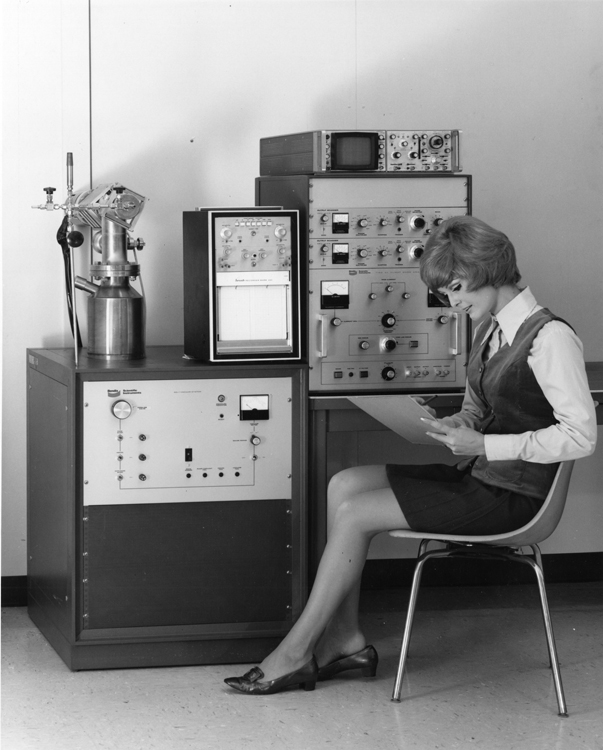 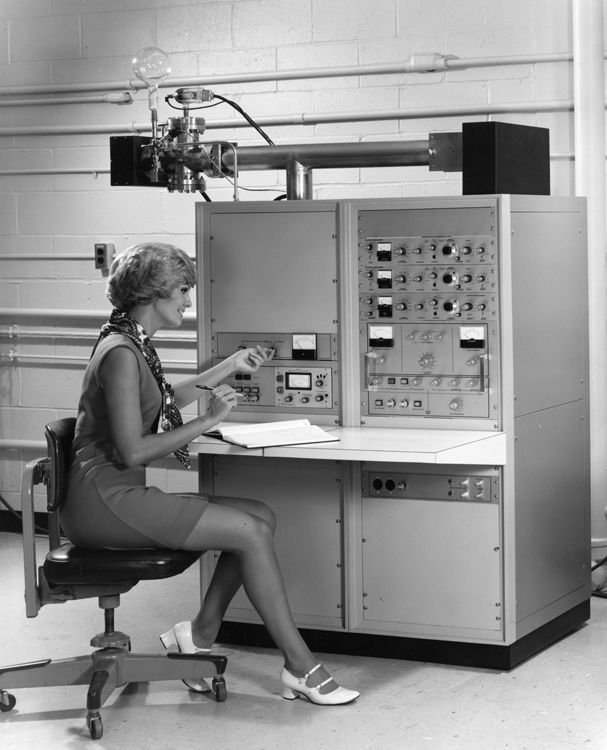 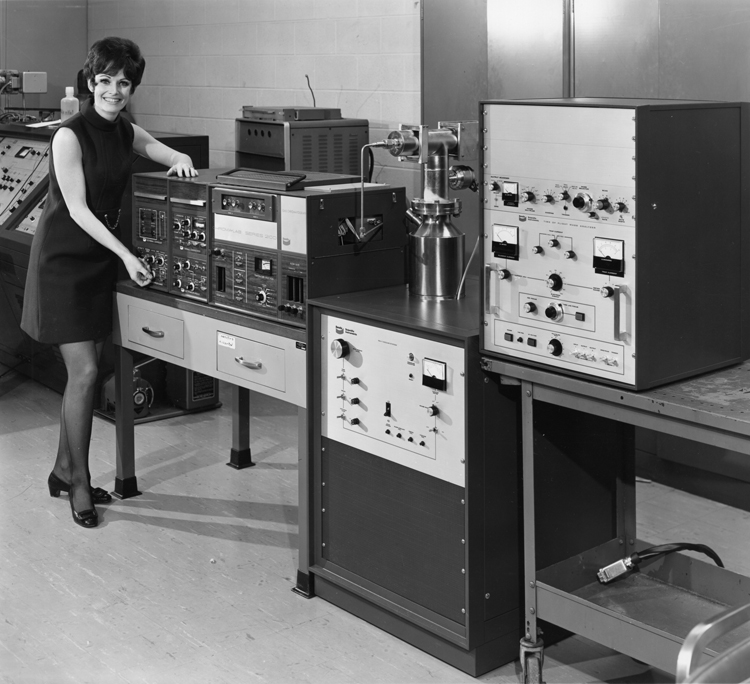 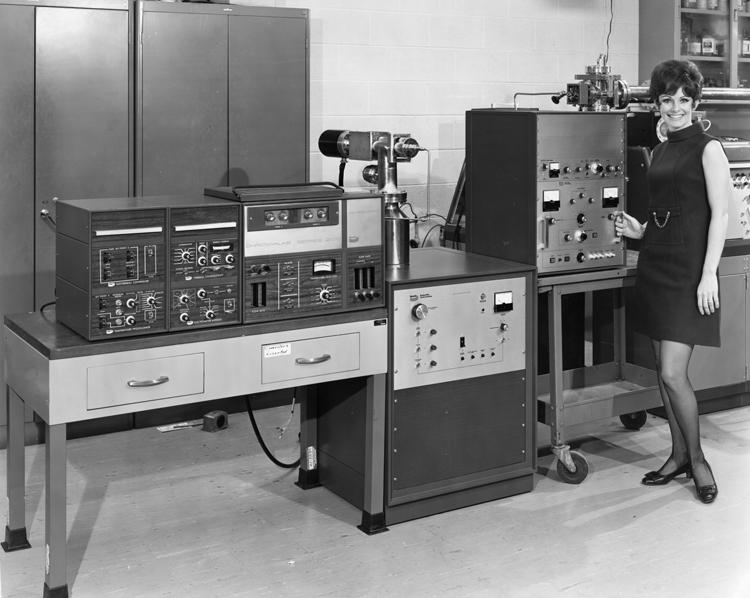 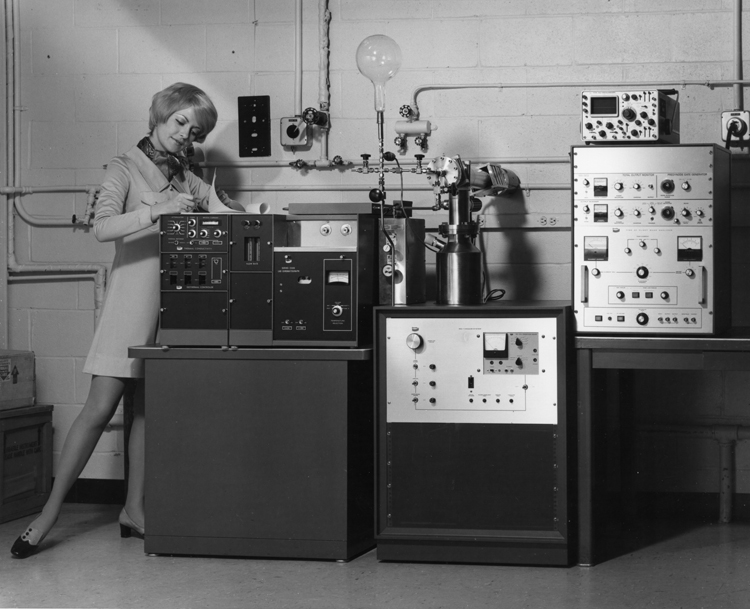 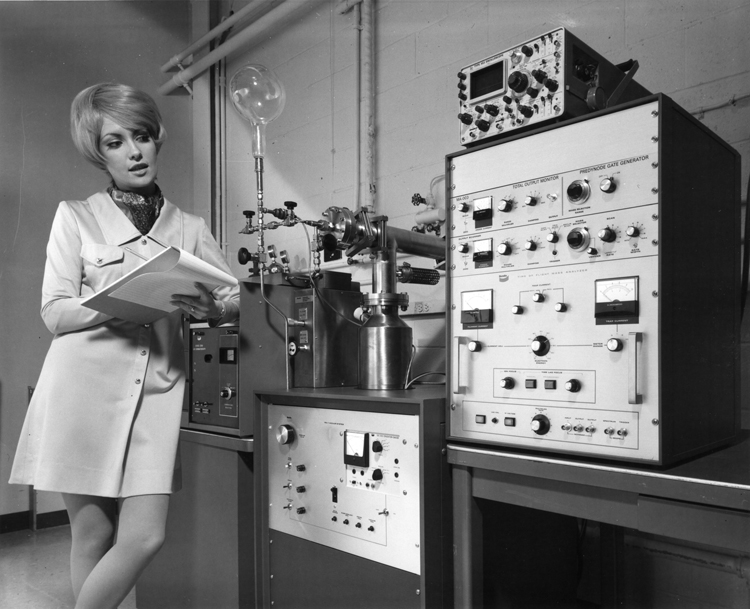 The arrangement of the subject elements in the image.

The range of distances in which the photographic subject can be captured with sharpness.

The sharpness of an image; sharpness is also a subjective impression of an image's clarity of detail, while blurring can express a sense of speed.

Perspective or point of view

The position of a camera relative to its subject (e.g., an aerial view or close-up portrait).

A serial arrangement of images, that presents a story, explains a process, or documents an activity.

The creative use of white or background areas.

The number of shades between the lightest and darkest areas of an image.